China Railway Signal & Communication Corporation Limited (hereinafter referred to as CRSC) is the provider of railway signal and communication technology, products and services, the precursor and leader in the China rail transit control industry, one of the biggest rail transit system solution provider. We provide specialized one-stop solution of design and integration, equipment manufacturing and system implementation services for rail transportation control systems to our customers and are the only authorized reviewer of rail transportation control system equipment modes, technology standards and product standards in the PRC. CRSC has 19 first-level subsidiaries, with a total number of 15,000 employees. 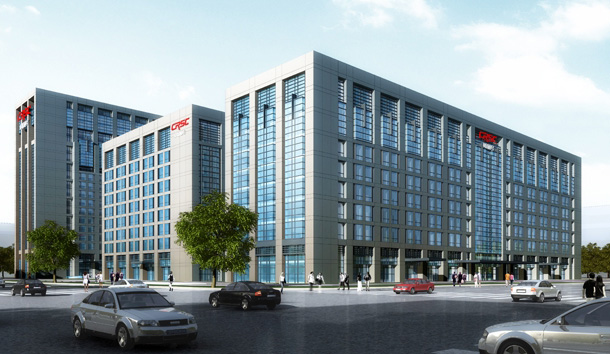 Besides the capabilities of one-stop integrated service, CRSC also has the qualification to manage import and export business and contract overseas projects. With its core competitiveness of “controlling technology and services based on rail transit safety” and “trinity” structural advantage of research and design, equipment manufacturing and system delivery, CRSC has captured its domestic and overseas markets of main lines, urban rail transit and city-informationization depending on its strong capabilities of system integration, general contracting and comprehensive matching. 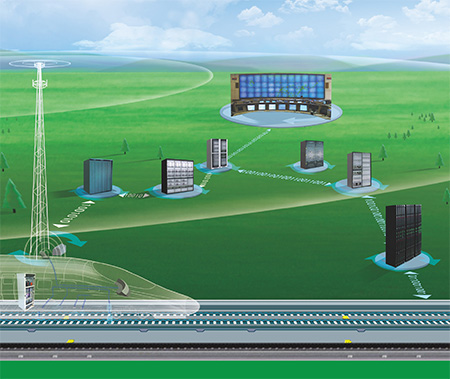 CRSC has been awarded the first class and second class of National Science and Technology Advancement Award, top-class of significantly technical equipment by China State-Council, the top-class and first class of technical prize by Ministry of Railways of China, and has been awarded the golden-class of National Excellent Engineering Design Award, China Civil Engineering Zhan Tianyou prize and etc. for many times.

Standing at a new historical starting point, CRSC will always adhere to the philosophies of safe development, scientific development and “one major industry and diversified relative industries”. With the idea of innovation-driven development, CRSC will speed up the world-class enterprise of global competitiveness and try to make greater contributions to the development of rail industry both at home and abroad. 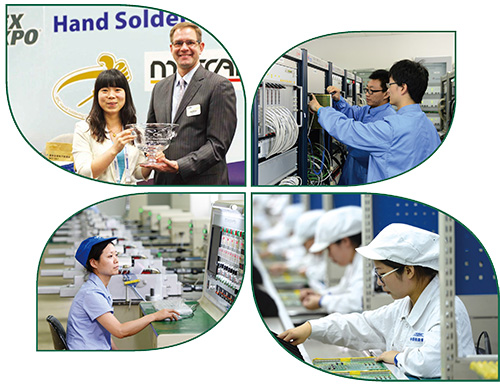